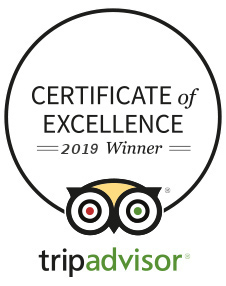 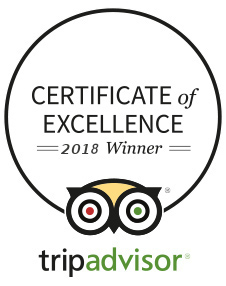 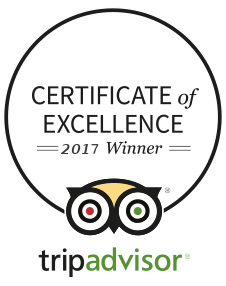 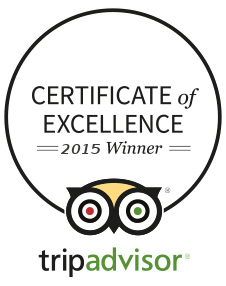 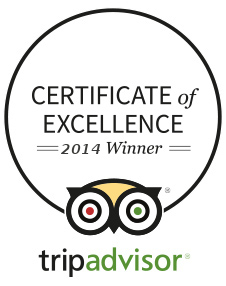 You will also explore the old medina and get lost of its labyrinth. You will also visit the Medrassa of Ben Youssef. The final part of your half day guided city tour will be in Jamaa El Fna where you will enjoy popular entertainers.