Imagine discovering Morocco's core through one city, Casablanca, yes! Travelling to Casablanca is equivalent to watching a thorough documentary on the Moroccan evolution.

Casablanca was once just a piece of land, occupied and run by Berbers in the seventh century, it was mainly used as a port by the Phoenicians and later the Romans.

Considering its advantageous location which is by the Atlantic coast, many eyes grew greedier to obtain it, then came the concurring of the Almoradivs in 1068. Dar Al-Bayda was able to harbour great fortune using the financial skills of the Berbers And Arabic tribes, hence winning the position of Morocco's financial centre.

You could add a whole exciting experience to your vacation just by including the grand Casablanca in your itinerary. Apart from the rich history, detectable by the slight look of an eye on the amazing architecture of its buildings, Casablanca houses the majestic Hassan 2 Mosque, the largest mosque in Africa and the 5th largest in the world.

This masterpiece was realized by genius engineers, who worked day and night by hand and were given the green light from the late King Hassan 2 to release their talents and showcase their creativity.

Your journey in Casablanca will leave one of those " oh wow! " memories engraved in your brain, not only will you be mesmerized by its shocking coastal beauty and mixed traditional and modern features, but even more, you will have an opportunity to witness the coexistence of two staple pieces in two different religions, one of them is Islam its representer being the Grand Hassan 2, and the second one is Judaism represented by the Jewish museum established in 1997, it is the only museum devoted to Judaism in the Arab world, grand and well kept by Morocco this museum managed to survive and flourish beyond expectations, it never fails to astonish its guests with a load of culture and learnings about the Jews. This museum also displays the book of Deuteronomy, the fifth book of the Torah, and the fifth book of the Christian Old Testament.

Our minds can only reach a certain degree of imagination, that this incredible city faithfully exceeds each time she gets to show off to her awaiting audience.

The White City is one of many proud imperial legacies in Morocco. It is home to many notable buildings in a variety of styles, including traditional Moroccan architecture and various colonial architectural styles, it is known for the seamless blend of modern life and ancient traditional life also visible through its cuisine from freshly caught fish prepared delicately by locals to luxurious dishes made in of Casablancas fancy restaurants, even more, traditional food to street food is a staple feature of Casablanca.

We strongly recommend adding Casablanca to your travel checklist to make your vacation in Morocco even more special. 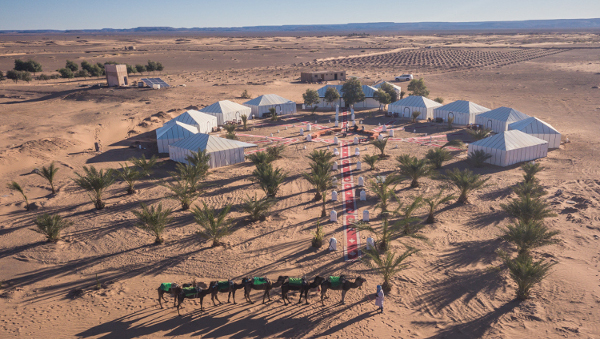 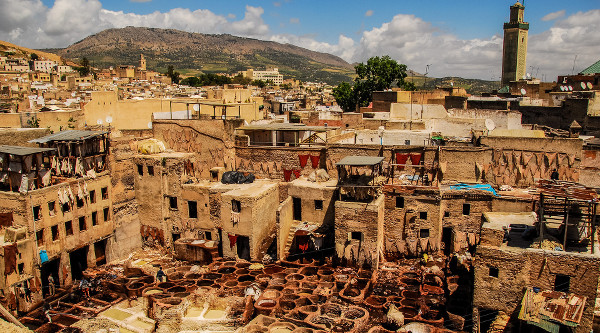 You liked this page? Share it with your friends.